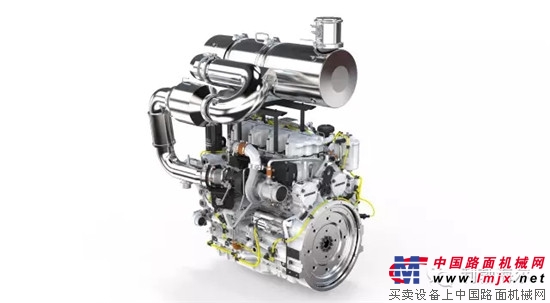 Nussbaumen (Switzerland), April 2016 â€“ At the Bauma show in Munich, 2016, Liebherr presented the two new V-diesel D96XX and D98XX series to the public. Also on display is the new G946 Î»1 mobile gas engine, which is specifically developed for agroforestry applications, but is also suitable for a wide range of construction, industrial and transportation industries. Another innovative product on display is the selective catalytic reduction technology SCR, which can be used in the D93X, D94X and D95XX series engines.

With the introduction of the D96XX and D98XX series engines, the Liebherr diesel engine has a maximum output range of 700 to 4500 kW. The largest model of the D96 series is a 20-cylinder V-type engine with a power of 1500 kW at 1900 rpm. The cylinders are arranged at an angle of 108 degrees, and the ignition sequence is damped to minimize vibration damping. Another advantage of this product line to attract customers is the extremely slight vibration of their work. Liebherr's new diesel engine meets the US Environmental Protection Agency's EPA Tier 4 emission standard and is equipped with an SCR exhaust aftertreatment system. This system was developed by Liebherr internally, like the new high pressure common rail fuel injection system 11.2, which resulted in multiple fuel injection pressures up to 2200 bar. Based on the diesel engine D9620, Liebherr has developed a gas engine for stationary equipment with an output of up to 1070 kW, which is expected to be put into production by the end of 2017. 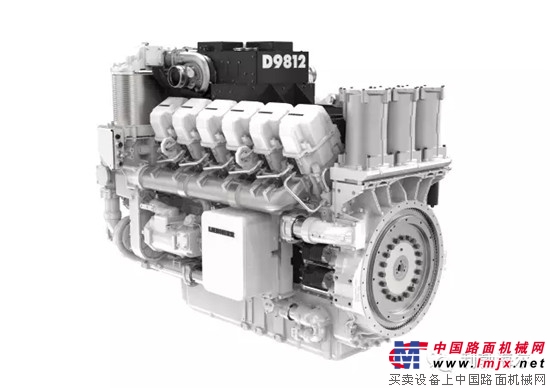 The D98 series engine has an output of 43.5 kW per liter and has the highest power density in the corresponding market. All major components such as fuel injectors, high pressure fuel injection pumps and intelligent control units are characterized by high performance and low fuel consumption. The D98 series has three cylinder arrangements: the first is the V12 model, and the V16 and V20 will be available soon. All components on these series of engines ensure the engine's stable performance. Standardized design minimizes the variety of accessories while meeting flexibility. The D98 and D96 systems not only meet the standard emission requirements, but also benefit from the SCR system and the EPA Tier 4 emission standards. At the end of 2016, the new engine series will be opened in Colmar, France and the Bulle plant in Switzerland. The field test has been successfully completed. (This article is from Liebherr)