Skip to content
Recently, there are people in the circle of friends who often set the "freedom of fruit" as the current small goal. As a 95-year-old guy who sells fruit, he also wants to achieve "fruit freedom". What is the reason?

Li Junqiang, born in 1995 in an ordinary family in Gansu Province, although he is not old, but has a lot of social experience. The typical post-90s thought also freed him from the â€œface to the loessâ€ lifestyle, became the owner of a fruit business and the owner of a truck, and the â€œfruit freedomâ€ he wanted to achieve meant Resolve yourself in transporting fruits and don't want to be subject to others. This small goal, Li Junqiang has now been realized, and it has also become a trustworthy "partner" in the fruit business. 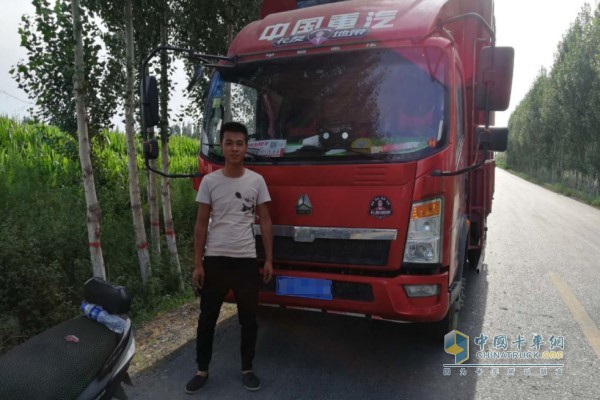 Li Junqiang believes that his own development is not on the road to study. He wants to do his own business through his own efforts. So after Li Junqiang dropped out of school, he worked, went to the factory, and went to the construction site. In the end, he combined his own geographical advantages and development direction to start the fruit business. Nowadays, the development is also smooth and smooth.

â€œWhen I was 20, I started to do fruit business, but at that time, fruit transportation was subject to people.â€ Li Junqiang said, â€œWhen starting to sell fruit, I contacted the transportation vehicle to pull the fruit. The transportation time and fruit quality cannot be fully obtained. Guarantee. One year later, I have the idea of â€‹â€‹buying a car to transport fruit, so that I can transport the right amount of fruit according to the amount of fruit I sell, and I can guarantee the quality of the fruit by guaranteeing the goods."

Although Li Junqiang has his passion to buy a car, his thoughts are still resisted by his parents. "Because parents are farmers, there is no idea and awareness of doing business, so I don't agree with the idea of â€‹â€‹buying a car. They think that investing in 10 million to buy a car is risky on the one hand, and worrying about driving on the other. Safety when pulling the goods." Li Junqiang told reporters.

However, the parents of the world want to see Jackie Chan, Li Junqiang's goal of buying a car finally got support from his parents in 2018. â€œIn the past few years, the fruit business has become better and better, and the demand for fruit transportation has become more obvious. My parents finally agreed to buy my car last year. But what brand of car and engine is right for me? I got stuck. Choose among them." 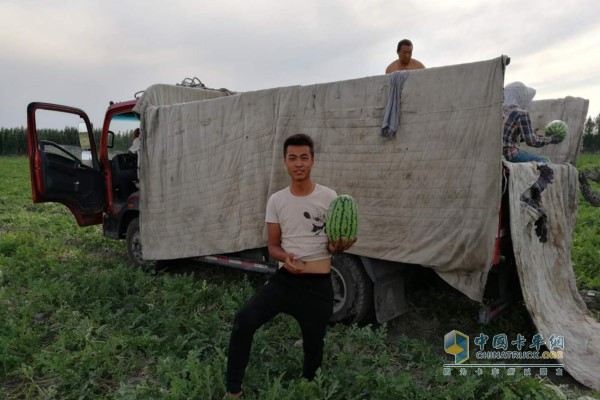 It seems to be a fate. When Li Junqiang struggled to choose a truck brand, he heard an important message from a friend. "We have a WeChat communication group. There is a friend who also does fruit business. It uses Dulwich 's engine. Now it has run 200,000 kilometers. A fault has not occurred. This is a real case around me. It is absolutely for me. The influence, and precisely because of this real reference, I chose the heavy truck light truck equipped with the Dulwich engine to be my first car. It turns out that my choice is very wise."

In Turpan, the low temperature and cool Druid are stable.

In Li Junqiang's thoughts, there is no "injury" without comparison, and his trust in the Dulwich F40 engine is built from the comparison.

â€œI have experienced winter and summer in Xinjiang. The temperature difference between the two quarters is close to 80 degrees Celsius. But regardless of the outside temperature, the Dulwich F40 engine I used has always been very stable.â€ Li Junqiang told reporters, â€œThe front section Time, I went to Turpan and watermelon with my friends, and I was catching up with the hottest days. The outside temperature reached 45 degrees Celsius. My friendâ€™s other brandsâ€™ cars ran and the water temperature began to rise, and finally there was no way. I can run for a while and take a break. But the water temperature of my car has been very stable, and the performance of the vehicles and engines all the way down has not been affected by the high temperature and delayed transportation time."

Of course, Turpan is not only the high temperature like "Flame Mountain", but also has a cold season of more than 30 degrees. Li Junqiang said, "In the winter, Turpan will really get cold. There are times when there are more than 30 degrees of weather. The cars of the same friends are often affected by low temperature, and the power is insufficient or the fire is difficult. But I am in Xinjiang. There has never been a similar phenomenon during the period." 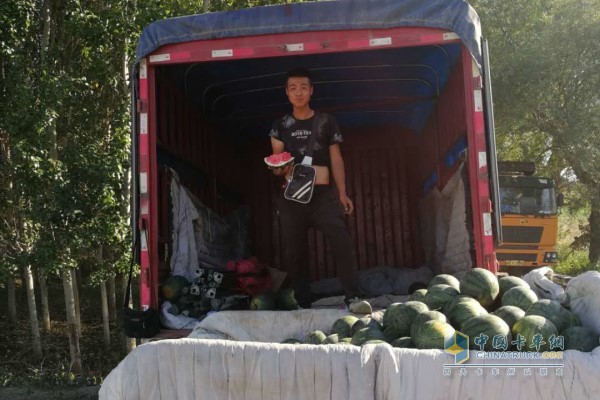 Li Junqiang has a sense of trust in the reliability of the Dulwich F40 engine.

The Dulwich engine is both powerful and saves money, which is recognized by friends around.

What truck drivers value most is the performance of the engine? Power and fuel consumption. Li Junqiang, who bought the truck for the first time, is more concerned about these two performances of the vehicle.

"Now I have had this car for more than a year. The overall feeling for me is to be strong, save money and worry." Li Junqiang said frankly, "Now is the peak season for fruit transportation. Every two days, I will go to the place to pull a fruit. My 170 hp Dulwich engine also largely guarantees the timeliness of my transportation. Moreover, this engine is recognized as a strong friend among the friends around me. I often run a long uphill slope of more than 30 kilometers. Usually, I often encounter a high temperature and stop when the trailer climbs halfway, but I can run to the top in the case of the standard load. This kind of power performance is very good for a light card." 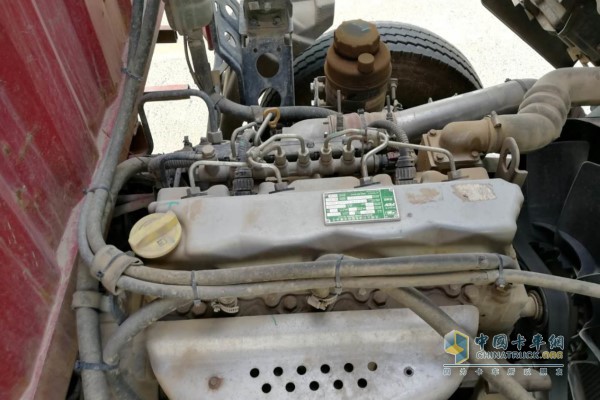 What surprised Li Junqiang was that under the strong power of the Dulwich F40 engine, there was a fuel-efficient "core". "Because this engine is more fuel efficient, it usually does not use too much energy to record specific fuel consumption data, but through the average calculation of no-load and full-load transportation, this 170-horsepower engine has only nearly 1 yuan per kilometer of oil. This is very economical among my friends. It will save a lot of money in one year, and the fuel economy of the engine is also beyond my expectation."

Regardless of reliability, power or economy, the performance of the Dulwich F40 engine is in line with Li Junqiang's standard of use. Li Junqiang is lucky to be able to get to know a car and engine at the beginning of the business. For the future development, Li Junqiang said: "Now my career is still in the early stage of development, it will take some time to develop steadily. In the future, I will also consider buying more cars to build a small team of my own. There is no doubt that there is strength. The Dulwich engine that saves money and saves money will definitely be my preferred brand."